Ezetimibe (Zetia): why are we still prescribing what appears to be a useless drug? Update*: new study comes out which is still not very convincing. 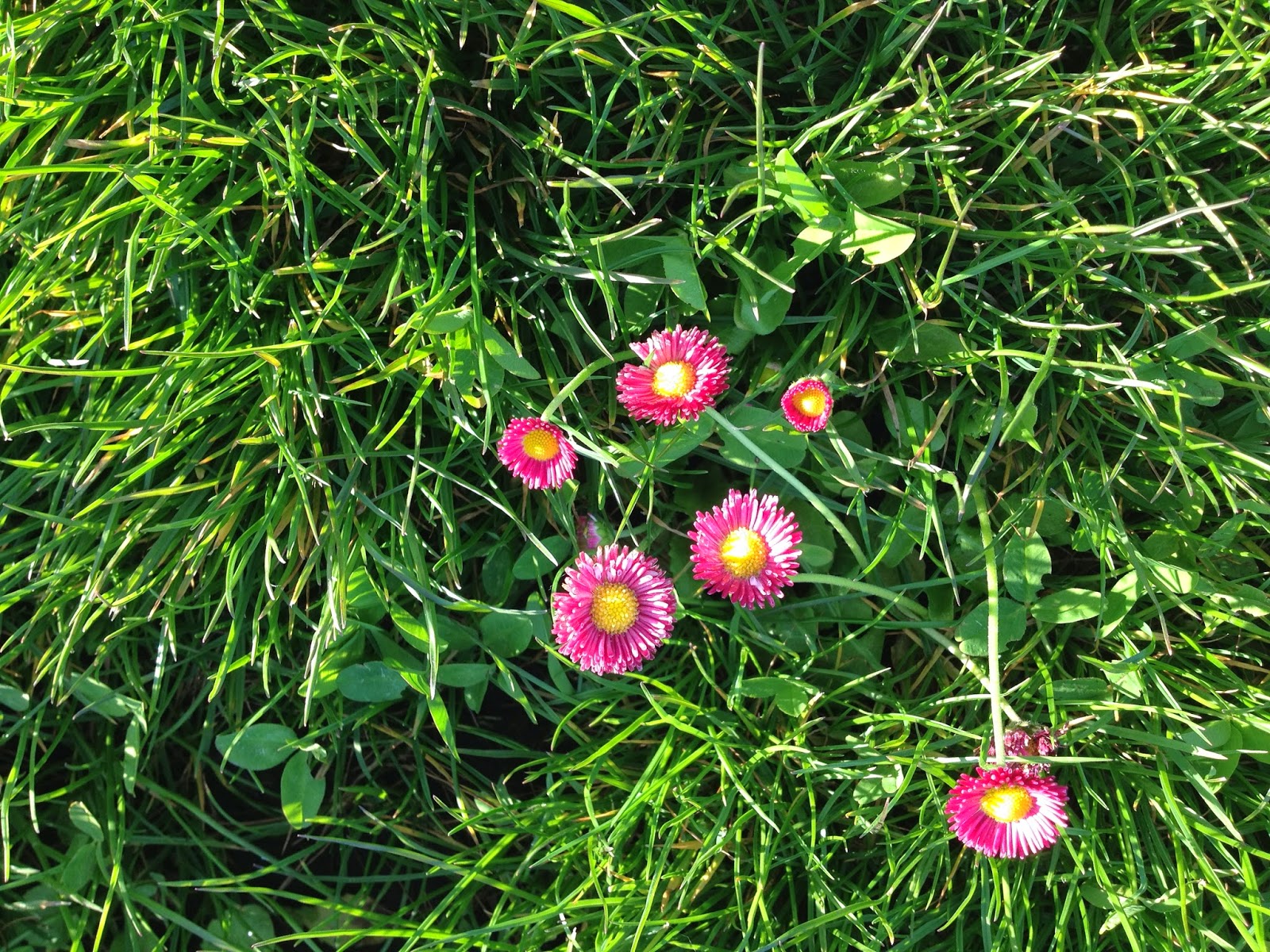 A health research company just released a list of the 100 top drugs in America according to sales. 29th on the list, with sales of over 1.8 billion, is the cholesterol lowering drug ezetimibe, brand name Zetia. This drug was released over 10 years ago because it worked really well in combination with statin drugs such as Zocor (simvastatin) to lower LDL cholesterol levels. It was released as a single agent and combined with simvastatin as Vytorin. The only problem was that in 2008 a study of the ezetimibe/simvastatin combination compared to simvastatin alone showed the combination did not improve measurements of arterial wall thickness which correlates with things like heart attacks and strokes. Although cholesterol levels were lower in the combination arm, simvastatin was just as effective in achieving the more meaningful outcome. Ezetimibe appeared to increase cancer risk in another study, evaluating patients with aortic stenosis. A study which compared adding niacin or ezetimibe to statin therapy in patients with coronary heart disease in 2009 showed that, even though ezetimibe was very effective in reducing LDL cholesterol levels, it also increased the thickness of the arterial walls when compared to niacin. Niacin wasn't nearly as good at reducing cholesterol levels as ezetimibe, but there were more cardiovascular deaths in the ezetimibe group.

This drug, whose only claim to fame is that it reduces a number on a chemistry panel, continues to be popular in both the US and Canada. An editorial in the Journal of the American Medical Association (JAMA) in 2014 wondered at the failure of very convincing evidence to make us stop prescribing it. The author concluded that it must be that the manufacturer (Merck) has been very effective at marketing ezetimibe and that patients' and doctors' fixation on reducing the cholesterol numbers has made it attractive in defiance of its lack of efficacy. Statin drugs, which also are not immune to controversy, may reduce the risk of heart attacks by reducing inflammation, not by reducing cholesterol levels per se. Since ezetimibe acts to reduce absorption of cholesterol from the gut, it may have no effect at all on inflammation or vascular health despite lowering cholesterol levels.

There are further studies still in the pipeline which may clarify the situation a bit more. It seems right now, though, that there is enough evidence that this is a bad drug for the Food and Drug Administration to rescind its approval. It would be nice to believe that physicians would take the initiative to change their prescribing habits, removing 1.8 billion dollars from our healthcare bill while reducing our patients' pill burden, but apparently we are not stepping up to the plate.

*Note: The Medical Letter came out December 8, 2014, reporting that a new study, reported at the American Heart Association Scientific Sessions showed that adding ezetimibe to 40 mg of simvastatin did improve outcomes. The study, called IMPROVE-IT looked at a composite of cardiovascular events, including cardiovascular death, stroke or coronary revascularization and found that after 7 years 2742 events had occurred in the 9077 patients receiving simvastatin 40 mg daily alone, and only 2572 events had occurred in the 9067 patients receiving a combination of simvastatin 40 mg with 10 mg ezetimibe. This is a pretty tiny proportion of patients, and a very long study. Using Costco drugstore prices, the combination of ezetimibe and simvastatin (still on patent) costs $644 for 90 days, as compared to generic simvastatin which costs a bit over $13 for 100 pills. This calculates out to about a million dollars per cardiovascular event avoided. As an individual patient, you would have to take this drug for 7 years at a cost of over $18,000 for a 1.7% chance of avoiding a stroke, heart attack or cardiac procedure such as a stent or a bypass operation. I haven't seen the actual study, since it doesn't appear to have been published, but there may be more interesting data there, such as what percentage of patients actually took the drug for 7 years and whether there was any actual difference in death or disability. I also look forward to data on side effects which should be available when the study is published and may be interesting, after such a large and long term trial.

Another addendum: right now (12/14) the FDA is debating the significance of IMPROVE-IT and other data regarding the value of ezetimibe. Apparently there was a request by Merck to claim that adding ezetimibe to statin therapy reduces the risk of cardiovascular disease. It looks like FDA is going to deny that claim, based on the extremely small effect in a very tiny subpopulation. The discussion is here. (that link may be temporary)

Unknown said…
I just want you to know how much I appreciate your posts. For several years I have recommended discontinuation of ezetimibe in my practice of cardiology. In my opinion it is an approved drug in search of an indication. With the exception of a possible benefit in a rare condition, sitosterolemia, I believe there is no justification for use of this drug in cardiovascular medicine.
Keep sharing your wisdom!
Luis Constantin, MD, FACC, FHRS
Co-host, Waking Up In America talk radio
May 24, 2014 at 9:51 AM

herbert said…
Luis nailed it- and a zillion other marvels from the biochemical labs- with "..an approved drug in search of an indication.." This paradigm of the chemical shops, that all their creations are "innocent until proven guilty" needs replacing. What will THAT take, I wonder?
(And as for statins, my favorite herbalist has convinced a few local people to try the red yeast rice as a substitute, with results similar to statin products, from an OTC remedy... which reduces a need for clinic visits, prescriptions, etc.) ^..^
July 7, 2014 at 2:44 AM