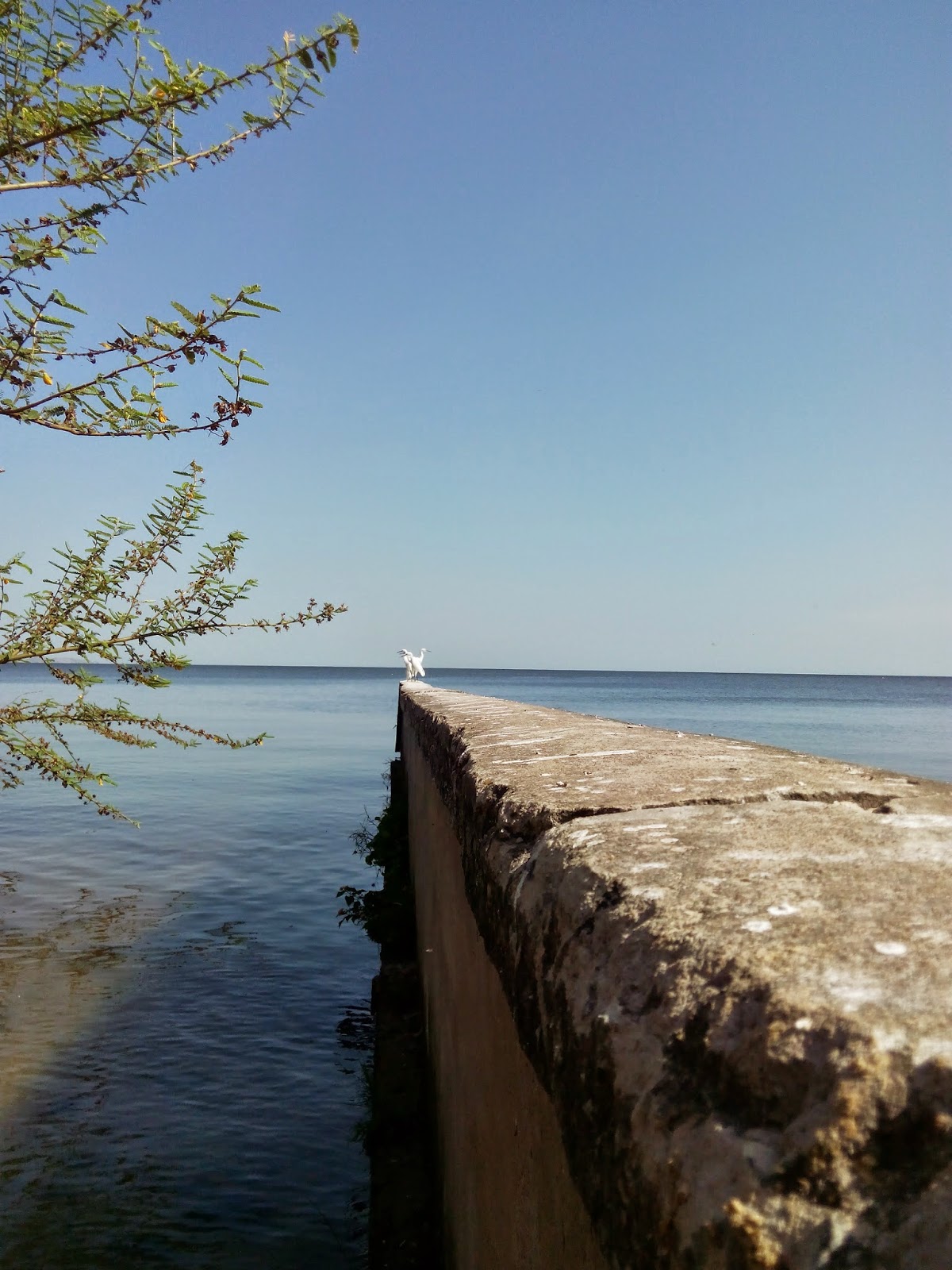 Being a doctor is an adventure, or so I thought when I started medical school. It has, in fact, never been boring and has often been exhilarating. But 25 years ago what I longed to do was to go to exotic places where everything was different than it is at home and where I could be really useful. After raising 2 children and doing primary care for about 2 decades, I've finally found enough spare time to go to Africa and it has been pretty great.

I just returned from Tanzania about 2 weeks ago after accompanying 11 University of California at Irvine medical students on a project to teach basic ultrasound skills to physicians and clinical officer students in Mwanza, a major city which sits on the shores of Lake Victoria. Using ultrasound at the bedside by a non-radiologist caregiver is gaining acceptance in the US, but still runs into resistance because of issues of competence and training and billing and turf. In Africa, though, you will find good consensus that it is life saving. The students have designed a curriculum that teaches how to use an ultrasound machine, how to recognize anatomy and obtain adequate images, and then additional training for second year students in identifying common pathology. The African students have excellent book understanding of anatomy, but don't have the opportunity to use cadavers for dissection so lack the 3 dimensional understanding that US medical students get. Ultrasound is a wonderful way to appreciate how the body works, and sets the students up to be able to become more skilled in using ultrasound diagnostically. Being able to see if a pregnant woman has a baby with a normal heart rate, identifying the position of the baby near delivery and seeing the placenta is potentially life saving for both baby and mom. Ultrasound can identify bleeding in the lungs or abdomen in patients who have been involved in motor vehicle accidents, extremely common in Tanzania, and a quick exam that can be performed competently by a medical provider with a few hours of training can lead to emergency surgery in time to save someone involved in a collision. It is simple to identify a pneumothorax (punctured lung) with ultrasound and that exam can save someone who has been stabbed or shot or whose broken rib pierced the lung. In the last 2 years, the students have taught basic ultrasound to about 180 doctors and clinical officer students. It is unclear exactly what impact that will have long term, but it is certainly a project that has the potential to keep on giving.

The American students involved in the project had completed their first or second year in medical school in an institution that teaches bedside ultrasound as an integral part of anatomy, physiology and pathology. After their first year they are quite good at performing basic ultrasound, and after teaching it in Tanzania and developing lesson plans, recording podcasts, creating and grading exams and practicing on each other so as to be able to teach, they are stars. My job was to review their material for accuracy and clinical relevance and answer clinical questions as they arose. We also attended rounds at the district hospitals as much as possible and sometimes contributed to diagnosis and treatment of patients. It was great to be able to work with Tanzanian physicians and the bright and well prepared clinical officer students. Having the small, portable ultrasound at the bedside allowed us all to look at what was going on in the patients, which helped us cross cultural and language barriers to really understand what was going on.

This year's project was, in fact, crazily complex. Surprisingly enough, and thanks to tireless and skilled organizational efforts by all of the students, it all came off. There was the basic ultrasound first year class. There was the second year introduction to ultrasound pathology class that had to be given at four different district hospitals where the second year clinical officer students were doing rotations. There were hospital rounds, which happened at various hospitals. And there was the schistosomiasis project. I wrote this about it before we really got into the gathering of data. The towns and islands on Lake Victoria have a really high incidence of Schistosoma mansoni and haematobium. The parasitic disease schistosomiasis is caused by a fluke that lives in the lake, harbored by snails and infecting swimmers and workers and fishermen and women as it burrows through the skin and takes up residence in the blood stream. The eggs of the fluke are very irritating and cause damage to the intestines, liver, kidneys and bladder in some people. We visited Ukerewe Island where it is said that about 100% of the population is infected with schistosomiasis. Many receive free treatment through schools, but although this program is supposedly available to everyone, quite a few children and most adults do not get the drug. Praziquantel, a big white pill, can be dosed once according to weight. It has occasional side effects of nausea or fatigue, but will kill the parasite and may reverse the symptoms which can include bladder dysfunction, cancer and kidney failure as well as liver dysfunction and liver tumors. Patients with schistosomiasis can also be anemic due to blood loss from ulcers in the intestines and have bowel troubles. We conducted ultrasounds of the liver, kidneys and bladder of all kinds of people and the lab checked their stool and urine for schisto eggs. Very few of the patients we saw were desperately ill, but a surprising number had intestinal distress and bladder abnormalities. In a place where people live, basically pretty healthily, with schistosomiasis, it appears that ultrasound may be able to help us identify which patients are developing problems which may cause longterm damage. If that is true, ultrasound might be able to help focus therapy on those people who really need it, since treatment of the whole population appears to be impractical.

It's so good to be back. I met wonderful people, saw birds of incredible variety, ate good food (especially the deep fried rice blobs--those were great), saw diseases I never see here, learned a little swahili, visited tropical islands, slept in Dubai, got uncomfortably close to a hippopotamus, didn't get dysentery. I observed medical students being awesome and encouraged their awesomeness. I learned a little bit of how a country with far too few physicians does a reasonable job of taking care of patients while using minimal resources. Now I can drink the tap water, walk on my familiar mountain, pet my dog who is not infested with parasites and sleep in my own bed. I can even speak the language fluently. It is wonderful to go adventuring, but possibly even more wonderful to come home.