The Ice Bucket Challenge and ALS: a matter of priorities 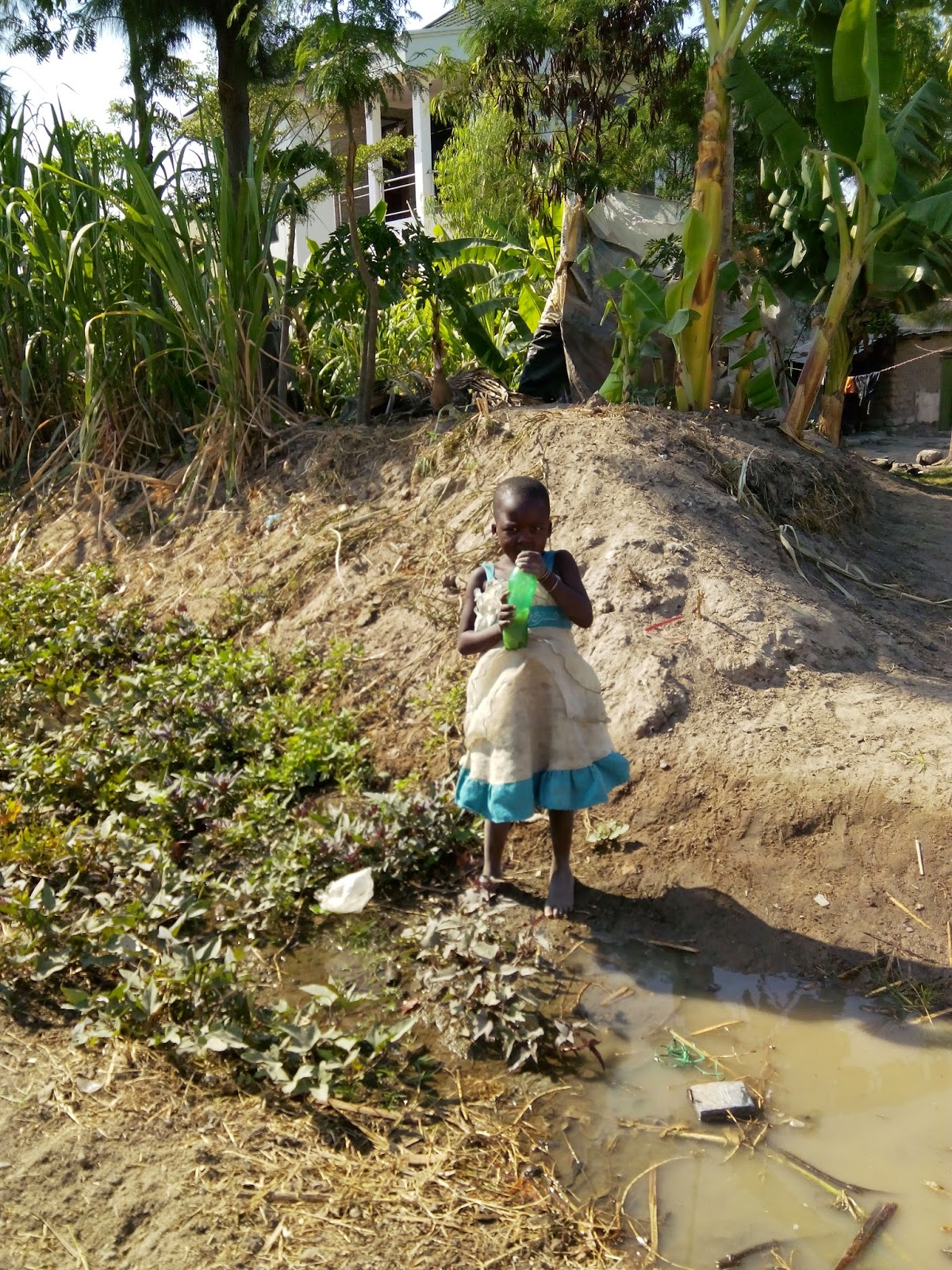 For a few months I have been noticing that several of my friends and acquaintances, as well as all sorts of famous people, have been filming themselves dumping ice water over their heads and then talking a little bit about Amyotrophic Lateral Sclerosis (ALS). Then they suggest that I donate money to the ALS Association. It has been a particularly hot summer, which partly explains the popularity of the phenomenon, and mostly all of these people look adorable soaking wet and spluttering, which is an added bonus.

The ALS Association, and the British version, the Motor Neurone Disease Association, have made boatloads of money off of the challenge. Originally the idea was that a person would challenge another person to donate money for ALS research and if they hadn't done so in 24 hours, they would dump a bucket of ice water over their head. It turns out that people like dumping ice buckets over their heads (at least this summer) and posting video clips of it and also like donating money to ALS research. So that's how it goes now. People (like George W. Bush) dump a nice bucket of ice water over their head and then challenge another person (like Bill Clinton) to donate money to ALS research and also dump a bucket of ice water over their own head. It looks like the ALS Association is getting lots of money, tens of millions of dollars so far. It feeds not only research but peoples' desires to be courageous and generous and a little bit vulnerable and to connect to other people in a teasing way. Cool, I think, that George W. Bush tagged Bill Clinton. If the two parties in Congress could work together like that, perhaps good things would happen in Washington.

But being filmed soaking wet isn't really the whole point of this exercise. Amyotrophic Lateral Sclerosis is. The British call this disease "Motor Neuron Disease" which is much easier to pronounce and a bit more descriptive, since it is a disease of the motor (muscle activating) neurons. The disease is called Amyotrophic Lateral Sclerosis in the US because it affects the outside columns of the spinal cord which carry the neurons responsible for muscle activity. In pathology specimens, these lateral columns become hard and scarred, sclerotic in medical terms.

I have not seen much ALS in my quarter century of practice because it is really quite rare. It is tragic, though. The most recent patient who I was involved in treating came to me for a treadmill test because he had been losing stamina and his doctor couldn't figure out what might be causing this after examining him and doing various blood tests. His treadmill test was fine, but he had clearly declined. His description of the decline put me in mind of some kind of neurological disease involving the muscles. ALS usually presents with weakness of the legs or the arms or sometimes the face or muscles of breathing or chewing. There can be some tingling, but the disease primarily affects strength. There may be uncontrolled twitching of muscles, primarily in the tongue (not those pesky little twitches around the eyes that we all get.) As the disease progresses all muscles become weak and eventually paralyzed. Thinking and memory are normal. I referred my patient to an excellent neurologist who performed electrical testing of muscles and nerves and gave the patient his diagnosis. I saw him one more time and then several months later there was a beautiful obituary in the paper that he had written himself.

ALS affects about 3 out of every 100,000 people in the US and is more common in the elderly. It does occur in young people, though, and in those it is more common in men than in women. Stephen Hawking, the Nobel Prize winning physicist, was diagnosed with it at age 21. His progression was surprisingly slow, and he has survived, with the help of much technology, for decades. Most patients survive about 2 years, and there is really very little to offer as far as treatment. There is one approved drug, Riluzole, which costs about $1400 a month and prolongs life a bit. Its mechanism of action is not well understood. As patients lose strength they can be fed with a feeding tube and their breathing can be supported with a tight fitting positive pressure face mask or even a ventilator attached to a tracheostomy. Lou Gehrig ended his career at age 36 due to ALS, which has held his name in the US since then (Lou Gehrig's Disease) and died 2 years later.

It looks like there is lots of active research on treatments for ALS. There are not only new drugs in the pipeline but older ones that have been used for other things are being tried. Scientists are working on stem cells which might replace the function of the sick and dying motor neurons. It is unclear how much all of this money will do to hasten the development of effective treatments or lessen the misery of the disease, but now there is lots of money. It will be interesting to see how the money is spent, since drug companies often finance their own research. A rare disease, though, doesn't attract nearly as much research and development as a more common disease because it cannot be expected to have many potential consumers. A bolus of financial support might just spur an important discovery.

I do have some qualms about the ice bucket challenge. ALS, though awful, has a prevalence of about 3 in 100,000 people (3 of every 100,000 people have the disease) and some other diseases are also awful and have a higher prevalence. Stroke, for instance, has a prevalence of 3 per 100, and hypertension (high blood pressure) which causes stroke has a prevalence of 3 in 10. We do have medicines for hypertension, and we have some treatments for stroke as well, but that's really just true in the developed world. High blood pressure and its effects, stroke, heart attack and kidney failure, are rapidly surpassing infectious diseases as the major causes of death in developing countries such as China, India, and countries in Africa and the Caribbean. This is at least partly due to the globalization of western dietary habits. Strangely enough, they also don't have enough clean water. This makes it hard for me to donate generously to the ALS Association while watching people dumping delicious ice water on their healthy and well hydrated heads. Perhaps the next challenge should be dumping dry dirt on ones head and donating to the World Health Organization.

Anonymous said…
I have always thought it a great curiosity that Americans are seemingly adamant in their refusal to move to Universal healthcare on the basis of being 'forced' to fund care for others, yet are ready to reap publicity for their donations for other's 'rare' diseases.Perhaps if we came up a donation platform for healthcare where they could be featured like movie stars we could nudge the generous into causes that affect more of us
August 28, 2014 at 7:00 AM

amonalisa said…
Very well said, Aonymous! We need to get our priorities into more intelligent order.
September 9, 2014 at 6:19 AM