Is there a pill to make you live longer? The HOPE-3 trial and the hype that will surely follow ... 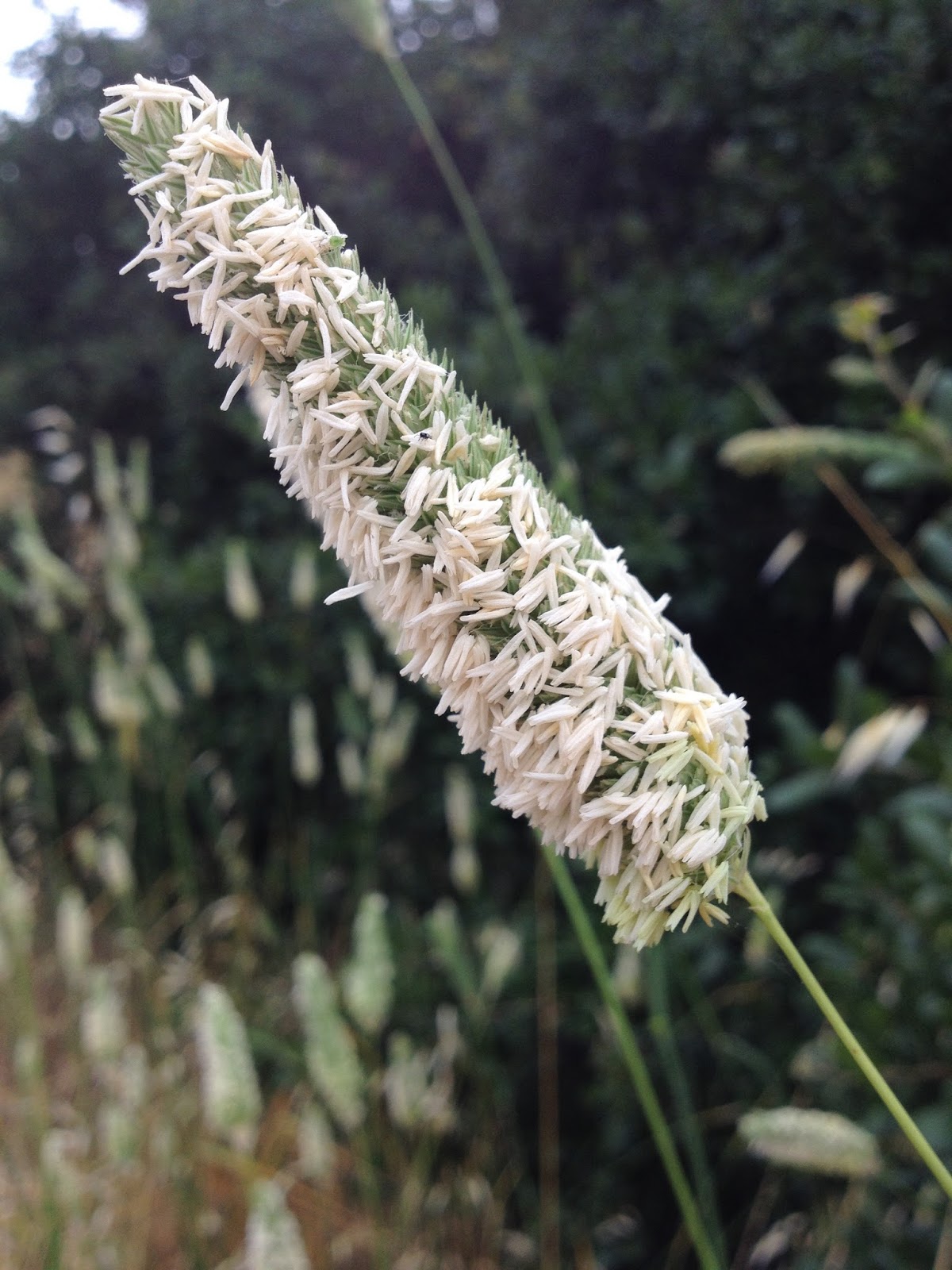 Today in the New England Journal of Medicine (NEJM) an article has appeared reporting the results of the Heart Outcomes Prevention Evaluation-3 (HOPE-3)trial. Exciting simplifications are sure to follow in the news. If you would like to stop reading now, the answer to the question posed in the title is probably no.

For many years researchers have discussed the possibility of a creating a pill that might contain several kinds of medication that would reduce people's risk of dying of cardiovascular disease. It is an attractive thought. Since cardiovascular disease is the major cause of death globally, reducing that risk has the potential to vastly reduce death and disability. Originally we thought that a suitable "polypill" might contain something to lower the blood pressure, something to lower cholesterol and something to reduce the risk of blood clots. Many studies have looked at the mortality benefits of various blood pressure pills, cholesterol lowering strategies and anti-clotting drugs and we have found that some of them help some people to some extent and some cause some people problems. Drat. So complex.

The original HOPE trial looked at a blood pressure pill (ramipril) which was added to whatever other medication a group of people at high risk of cardiovascular disease were taking. It lowered the risk of heart attack, stroke and death significantly enough that the study was stopped early and drugs in the ramipril class (Ace inhibitors) were aggressively prescribed, especially for patients with diabetes, probably to good effect.

The HOPE-2 trial looked at using vitamins to reduce homocysteine levels, which appeared to be a significant risk factor for heart attack and stroke. The studied doses of vitamin B6, B12 and folate did not reduce any of the outcomes they looked at. HOPE-2 was dashed.

In 2007 HOPE-3 began, looking at a combination of blood pressure medication and cholesterol medication, specifically to reduce death from heart attack or stroke, new heart failure, cardiac arrest or non-fatal heart attack or angina. The study was performed in academic medical centers all over the world, including the US, Europe, China and India, South Africa and Southeast Asia. Over 14,000 patients were enrolled, limited to men 55 and over and women 65 and over with intermediate cardiovascular risk (calculated at about 1% per year). Women 60-65 years of age were eligible if they had one of several specific risk factors, including glucose intolerance, smoking and high waist to hip ratios. These were people who had never had heart problems or strokes.

Astra Zeneca helped fund this study along with the Canadian Institutes of Health Research. The cholesterol and blood pressure medication used in the study was on patent and sold by Astra Zeneca. The cholesterol pill was rosuvastatin (Crestor) and the blood pressure medication was candesartan/hydrochlorothiazide (Atacand/HCT). There were many drugs to choose from in the categories of effective blood pressure reducers and statin cholesterol medication, some of which would have been cheap and generic. The drugs they did choose are now generic but not yet cheap. I suspect Astra Zeneca hoped the study would have ended in time for them to reap financial benefits as their particular drug proved miraculously effective, or that the combination of the drugs could be made into a new formulation that would extend their market share.

So what happened? Getting to the point.

How big was the effect and how much does this cost?

The article quotes a hazard ratio of 0.71 for patients taking the combination medication, meaning that the medicated patient has 7 tenths the risk of a bad outcome of the unmedicated patient. The raw numbers are way more interesting. After about five and a half years of taking the combination of drugs or placebo, 163 patients in the active drug group had died and 178 of the placebo group had died, a difference of 15. At the present cost of these drugs, about $280 per month, it would cost about $3.7 million per life saved, which is pretty steep. Just taking the cholesterol medication, which is really the only one that had a positive effect, would cost about $2.6 million per life saved. If there were drugs on a $4 a month plan that did the same thing  we might get down to a very reasonable cost of $53,000, assuming no other associated costs like doctor visits or lab testing (which is not a fair assumption.) Death is not the only thing we care about, of course, but other differences, such as numbers of hospitalizations, were not much more impressive when I reviewed the supplemental data.

How about side effects?

To begin with, 2,000 of 14,000 patients did not like or tolerate the study drugs, so some of them probably had intolerable side effects. During the study, however, there weren't many important side effects except a bit more dizziness in the patients on blood pressure medication, which apparently didn't do them much good anyway. There was some muscle pain, but patients on placebo also had that. The dose of the cholesterol pill was very low, which might have explained the pretty awesome side effect profile. Also the patients most bothered by side effects probably dropped out in the run-in period. By the end of the study only about 70% of patients were still taking the prescribed drugs, so there may have been intolerance that was not reported. There was no excess of development of diabetes, perhaps because of the very low statin dose. Good studies have shown more development of diabetes in statin users, but doses are often significantly higher.

Other interesting findings from the supplemental data:

I was very pleased that the NEJM published a well written summary of data that didn't get discussed in the article. There were some really weird things that showed up.

We have not discovered a pill yet that will make everyone live longer. Taking a statin drug which lowers cholesterol (who knows if that's the important effect) may lower your risk of cardiovascular disease or death, but you need to take it a long time to make a small difference and we aren't sure which one is most effective. Most people who take statin drugs (Lipitor, Crestor/rosuvastatin etc.) for primary prevention (meaning they haven't had heart attacks or strokes) will not benefit from them. Low doses of Crestor/rosuvastatin usually have a low risk of side effects. Treating normal or slightly high blood pressure with low dose candesartan/HCTZ doesn't reduce the risk of heart attacks, strokes or cardiovascular death. Navigating the pros and cons of all of these pills and potions is neither obvious nor simple and is best done with a doctor who you know and trust.